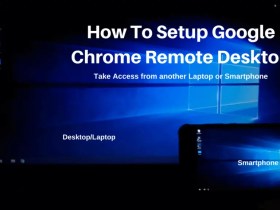 5G, The Rise of Fifth-generation 5G technology is going to be a huge milestone in internet speed and features as it will convert normal cities to smart cities and may bring the ‘Internet of Things’ aka IoT in use widely, well very soon I will be writing a blog on IoT but for now, IoT can be explained using one simple example; when you enter the room the lights will be on automatically or in bit techy terms you may say IoT will connect us to our electronics devices faster and in a reliable way using a network that will allow humans and devices to collect and exchange the data.

Also Read: How To Read Deleted Messages In WhatsApp 2018

The 5G can be defined as Fifth Generation Communication Network which will have a speed of around 20 to 100 Gbps even more than wired connections. Today huge no. of telecom consumers use 3G or 4G/LTE networks, which were introduced in between 2001 and 2009, respectively. Most of the countries are still using the 2G network which is almost 17% of the world’s population.

What 5G will bring to you?

With speeds of up to 100 gigabits per second, 5G will be as much as 1,000 times faster than 4G, the latest trend of mobile data technology. 5G will surely download a single movie of approximately 1GB in a few microseconds. 4G certainly has limitations of network speed and hence IoT is not that efficient today which it should be posted 5G adoption.

Also Read: BSNL 5G services to launch together with the global launch.

What will a 5G network need?

Why not today? (Limitations of 4G) 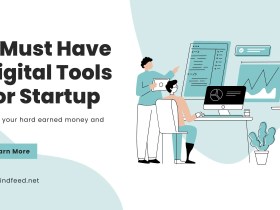 5 Must Have Digital Tools For Startup What is edge computing? Everything you need to know How To Convert Image To Vector Online