PlayersUnknown Battleground, the biggest game of the 21st century. Know matter you play games or not you must have seen or tried PUBG once in your life. The game is so addictive that most people nowadays can’t live without it.

Here are some interesting PUBG Facts that you need to know about. All these facts are collected from all over internet and PUBG official website and platforms. Must Watch: How To Install PUBG Mobile On Laptop BlueHole Studios didn’t invest any money for the advertisement of PUBG. PUBG became popular through its unique gameplay and word of mouth. 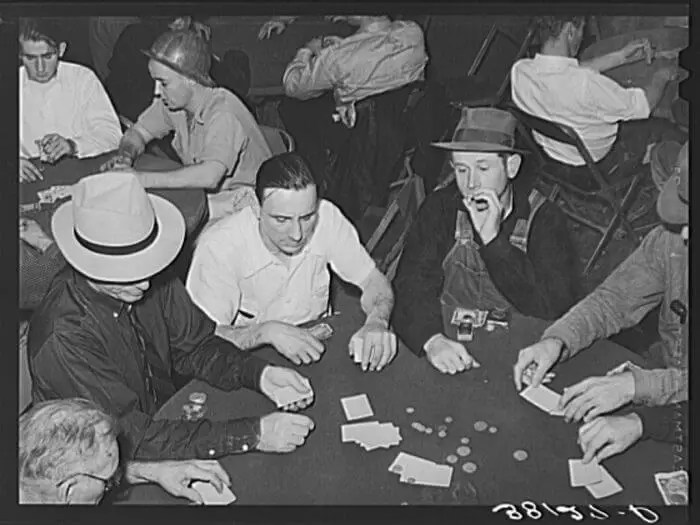 The famous slogan Winner Winner Chicken Dinner was actually taken from an old dice game, In earlier times money was used to bet against win hence if someone wins they have sufficient amount of money to buy chicken dinner. These are some interesting PUBG Facts, do you think we miss something comment down below and let us know more.